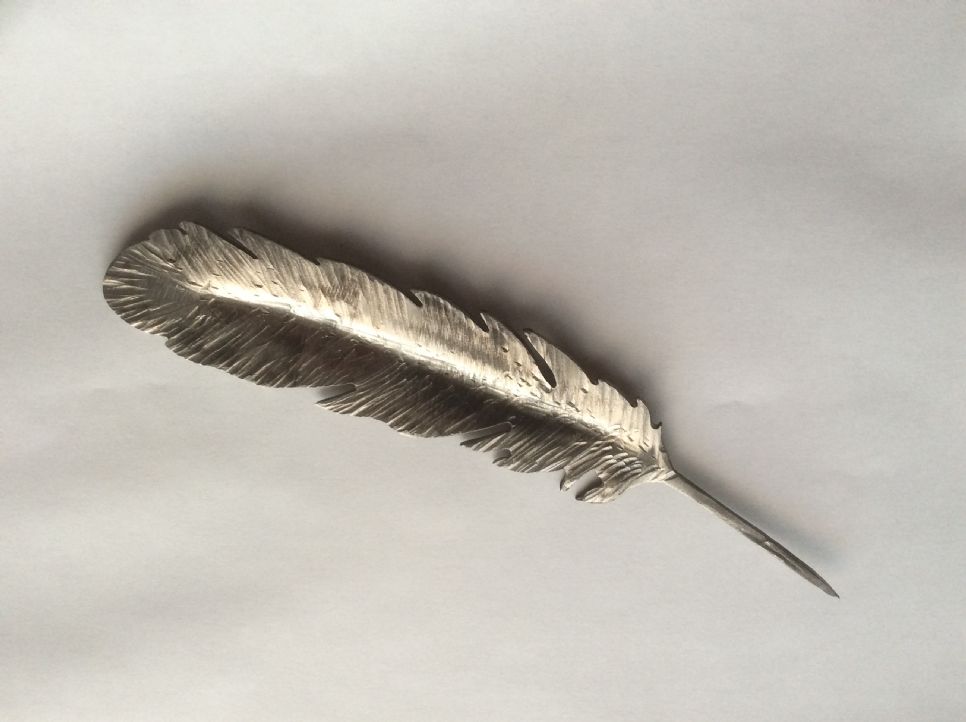 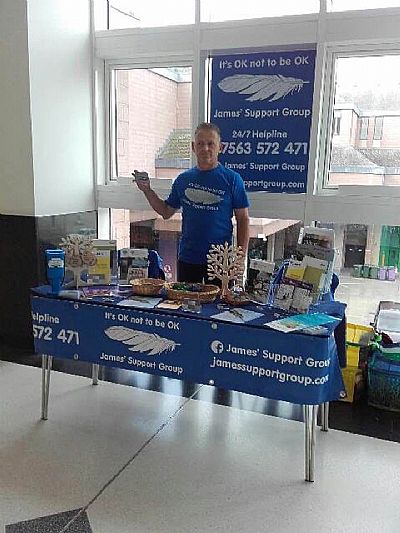 This was in The Eastgate Centre in Inverness, Wendy and I spent the day there on a busy Saturday(she is a little camera shy) 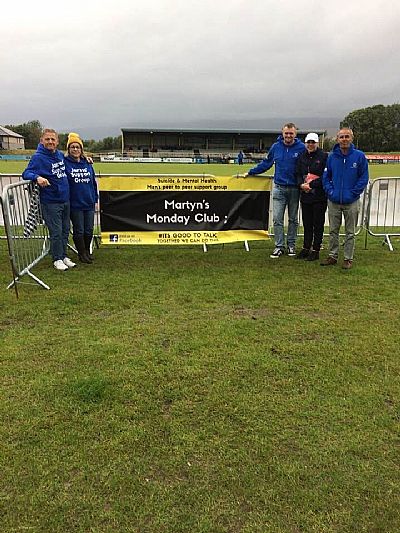 This was  at the Shinty Cup Final in Fort William this year, we met some lovely people from Ewen’s Room & Martyn’s Monday Club 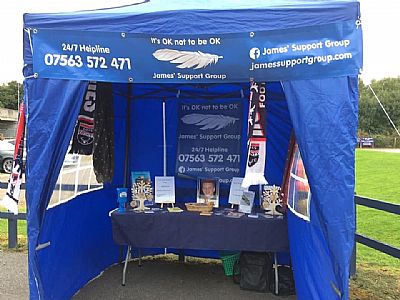 Ross County vs St. Johnstone, we spoke to many people that day. Dr. Nicola Urquhart helped out. Thank you Nicola 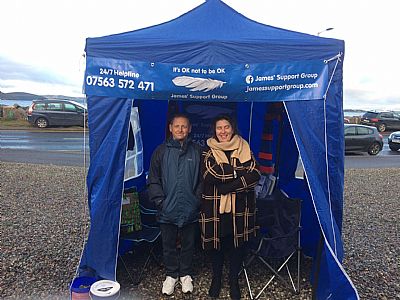 Caley Thistle vs Alloa  was a cold & windy day. Thanks again Nicola for your support 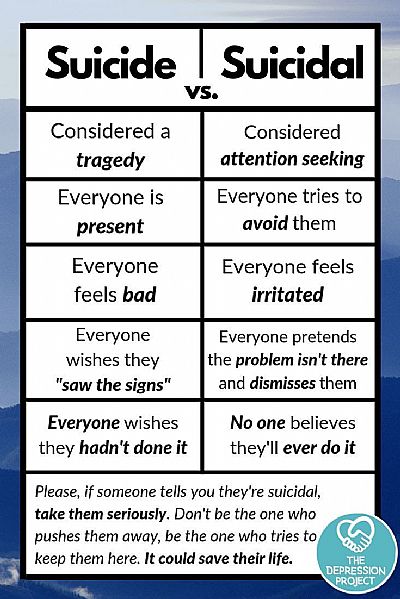 A message from The Depression Project at the foot of this image....... 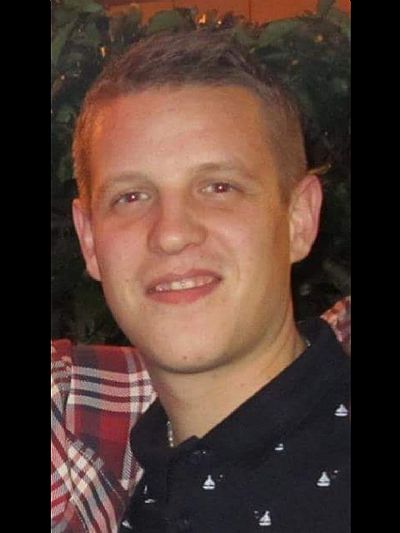 If only we new what was going on behind that smile, those eyes and in his head. There were no clues that day - quite the opposite, he was in great form, laughing & joking with us. I will never forget that I said to his nan "Isn't is lovely to see him in such good form"

Our lives have changed forever, they say that every suicide affects 135 people like a ripple effect. James knew & met a lot of people in his life through school at Balloch, and at Culloden Academy, through football in the street league, and his career with Hawco & Arnold Clark. The number affected by his passing is many times higher than that. His three boys will grow up without their daddy, and we have just one picture of him with all of his boys when Parker was new born in hospital. Parker was ten weeks old, Oscar was two years and Cooper was five years on 7 October 2017. 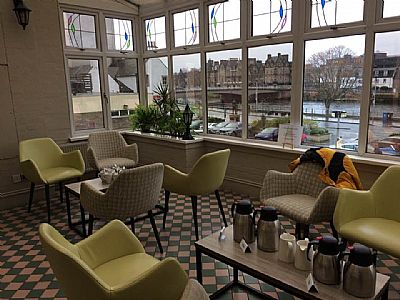 Our first Breakfast Club at The Mercure Hotel in Inverness.

These lovely ladies raised £75 for the group.

Thanks to Vicky, Laura & Michelle and the other members of staff who contributed.

The Boots pharmacies local to Inverness all chose a mental health charity local to them and we each pledged to do 30 days of half hour exercise. We put £1 into a pot for every day we achieved this. At the end of the month, £15 went to our chosen charity and £15 was to reward ourselves with a treat of our choice.

The photo left to right is Vicki Nevin and Laura Lambert (both Pharmacy Advisors) and Michelle McLauchlan the Pharmacist/Store Manager.

(I wonder what the treats were? Answers on a postcard!)

This is what a typical ZOOM meeting looks like 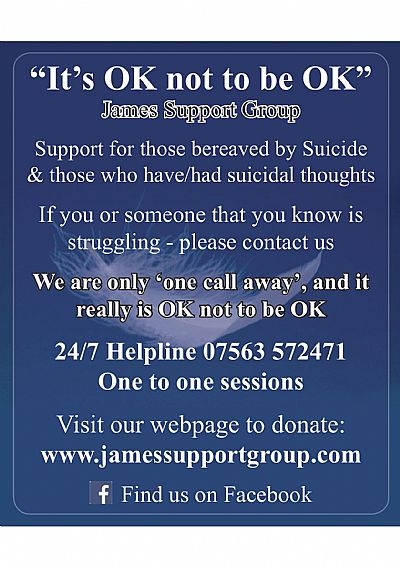